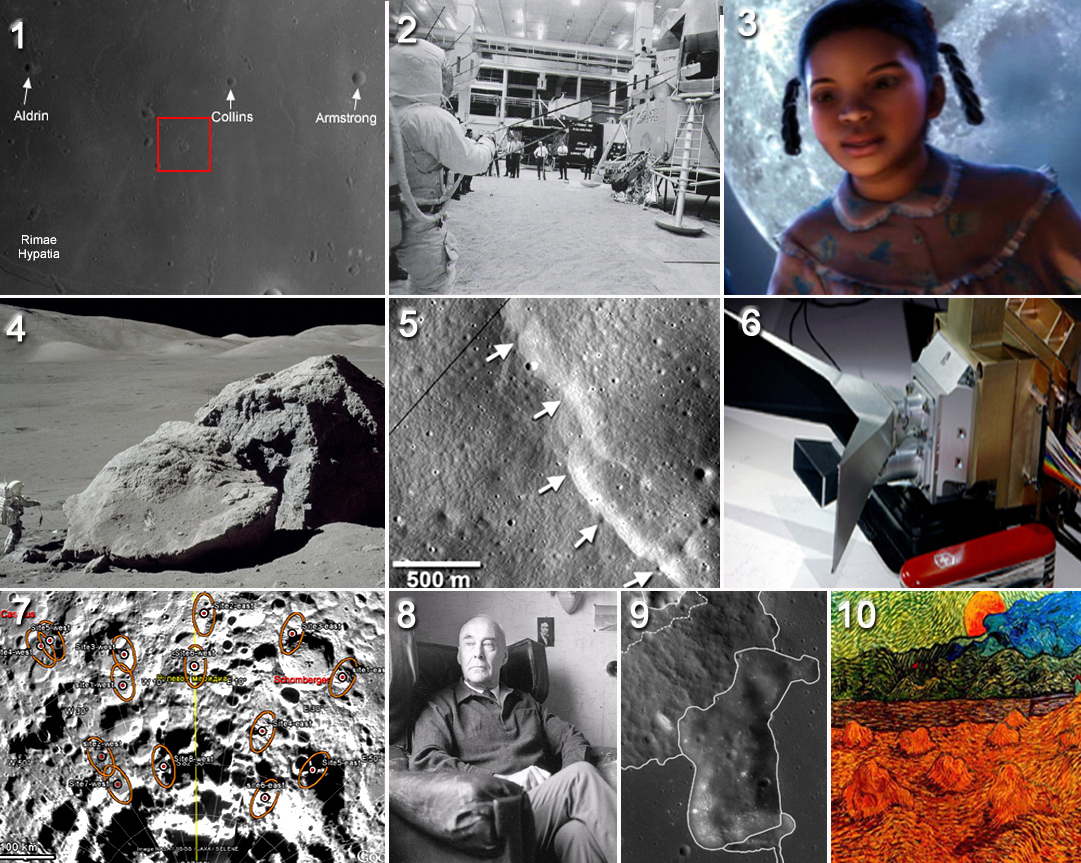 How good are you at quizzes? Try these ten teasers and see how you get on? You’ll probably find them easy, but do feel free to expand upon your answers with any additional information you like. An answers' page will be posted later in the day, say, around 18.00 UT.