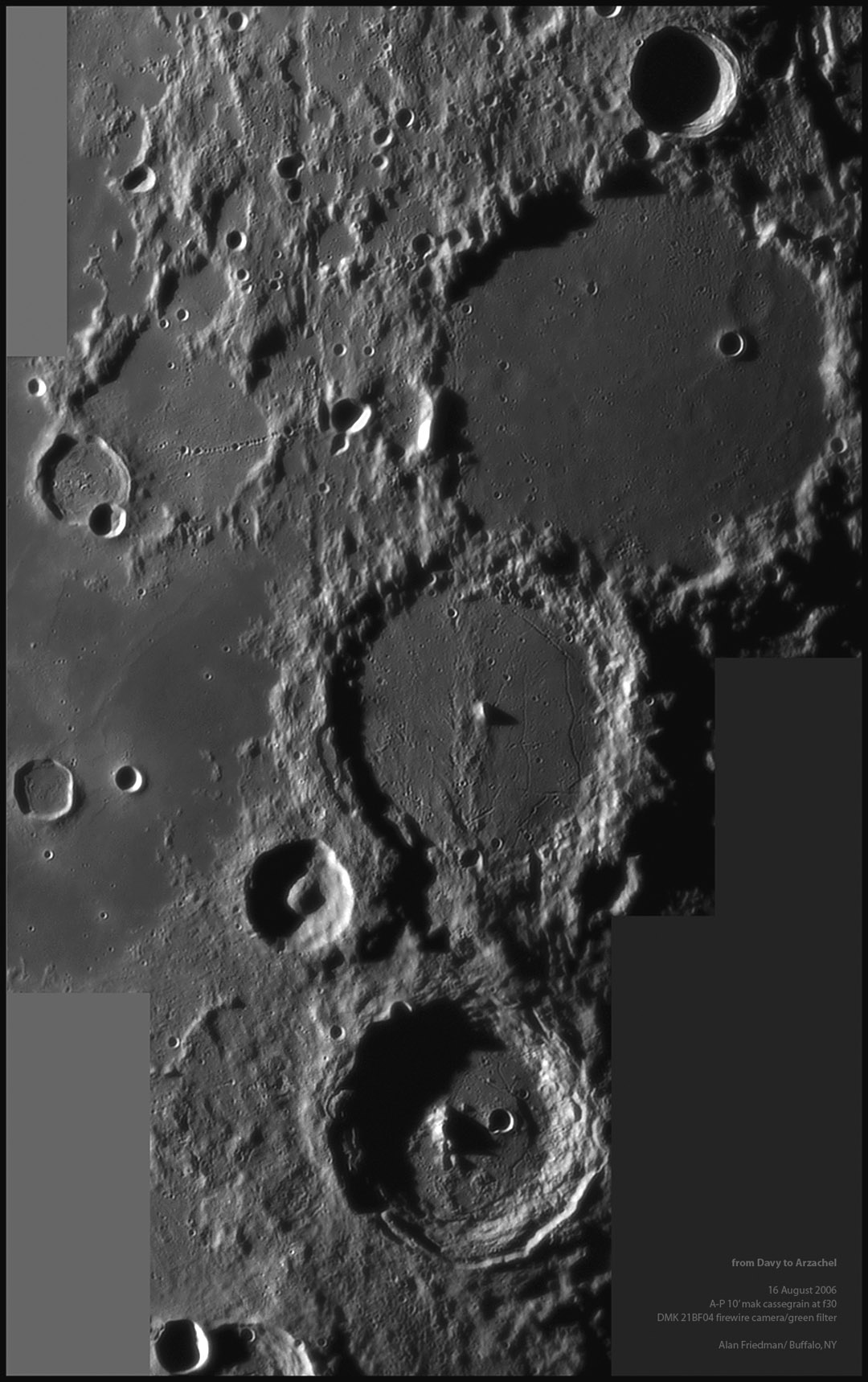 image by Alan Friedman, Buffalo, NY
I am working on a proposal to develop an astronomy textbook for iPads and will be reusing classic LPODs - like this from Nov 27, 2006 for a few days.


Yesterday's LPOD: Where They Are