A View of Our Future 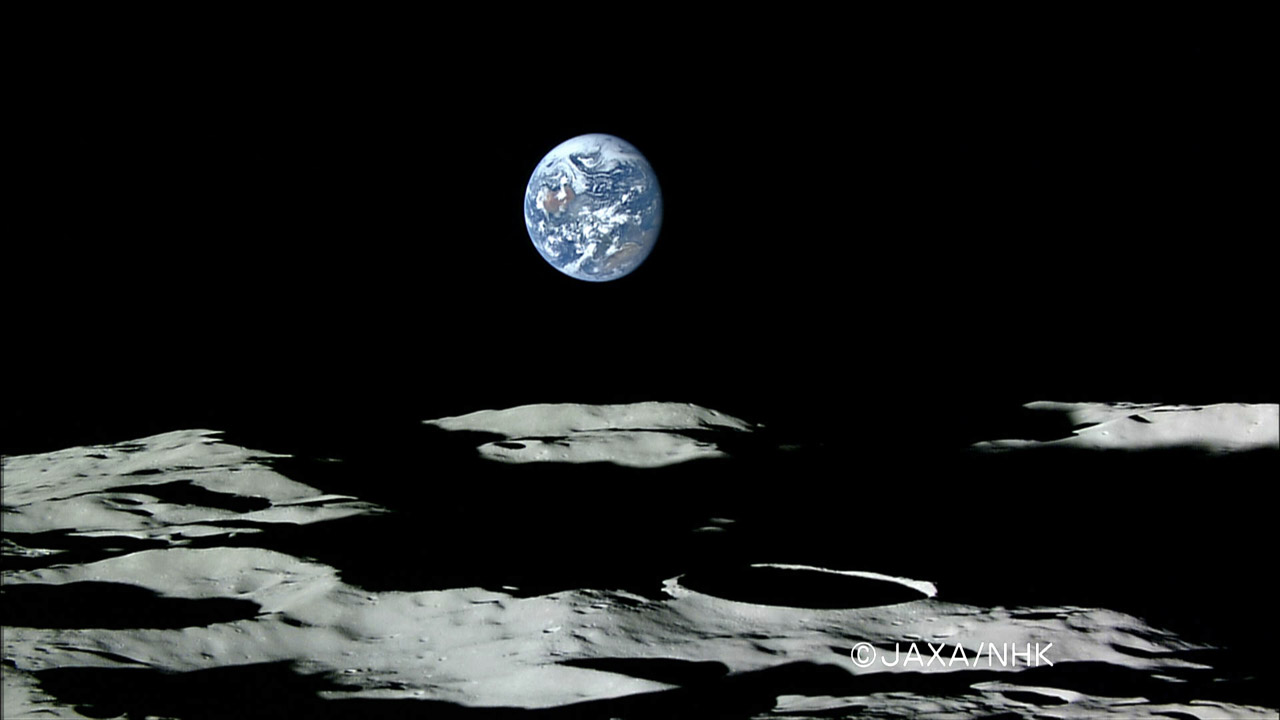 The perfect ellipse of a crater, with sunlight just kissing its rim crest, is a future outpost for humanity: Shackleton crater at the lunar South Pole. The Kaguya spacecraft HDTV has captured its first breath-taking videos of the lunar limb as Earth rises and sets. The image above, from the Earthset video, is destined to be a poster and screensaver decorating work surfaces and imaginations of every would be lunar explorer. Shackleton, with Malapert Peak on the horizon, is the goal for the American return to the Moon. Comet ice, dusted onto the always dark floor of the crater over eons, may have created a treasure of volatiles to jumpstart lunar society. Malapert, and the Peak of Sunlight just in front of it, are the Middle-East of the Moon - locations where constant power (non-polluting solar) will be readily available as the Sun circles the horizon around them. This image shows these targets as we will see then a decade or so from now on approach to landing.

Thanks to Paul Spudis for information about the Peak of Sunlight.