Difference between revisions of "September 24, 2021" 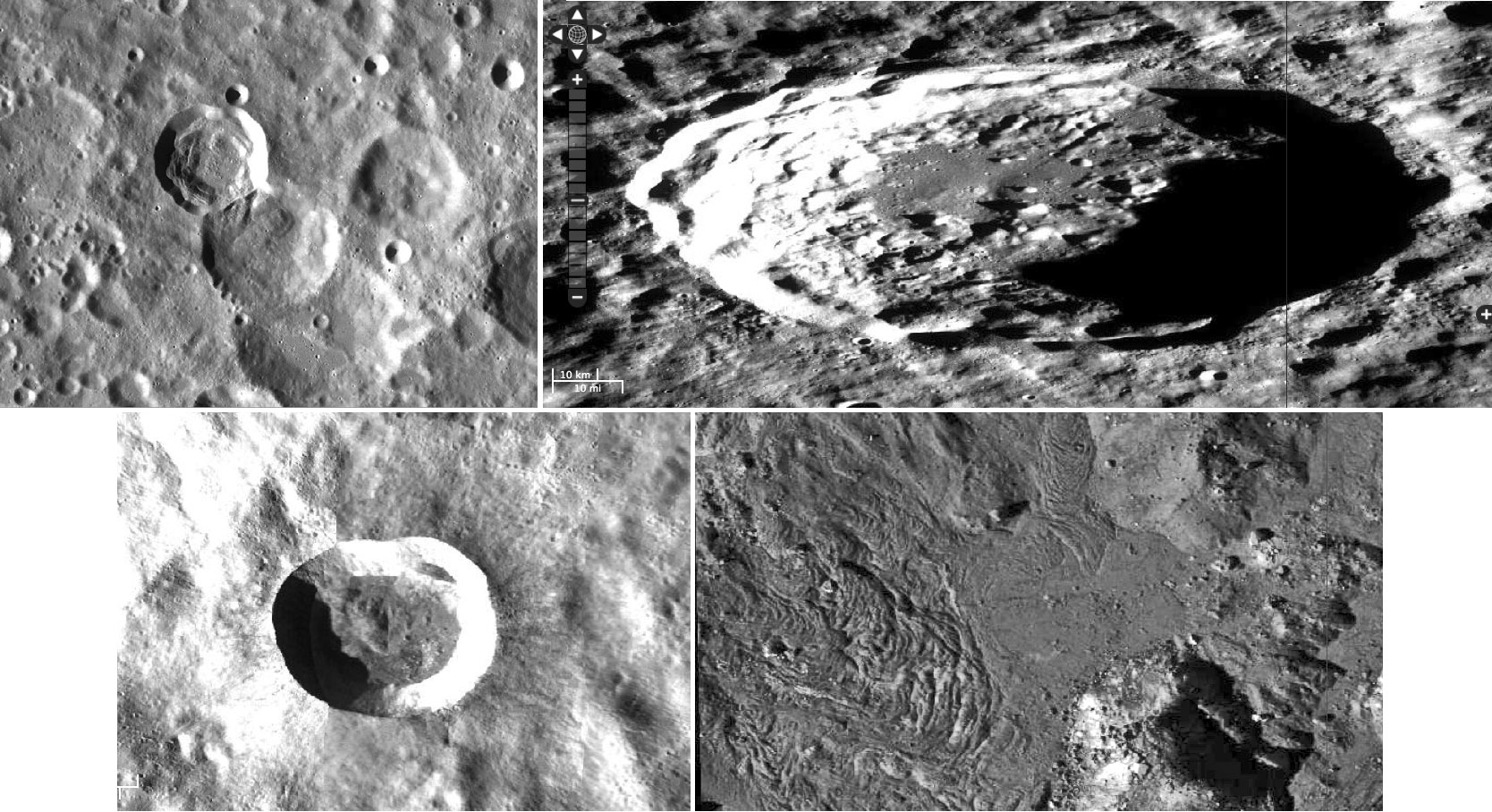