video by Robert Sandy by way of Richard P. Wilds

It seems like the star is skimming along the edge of the Moon, but really, as we know, the Moon is the one in rapid motion, with the star as a fixed marker. This occultation near the north pole, just across the Earth side of the Moon, never stops. Although the tallest mountains are at the opposite pole, the passage from Byrd to de Sitter (above and below) transects nearly 4 km in elevation, from the floor of De Sitter M to the unnamed peak on the rim of Byrd. Consider observing some grazes and have some stars wink at you. 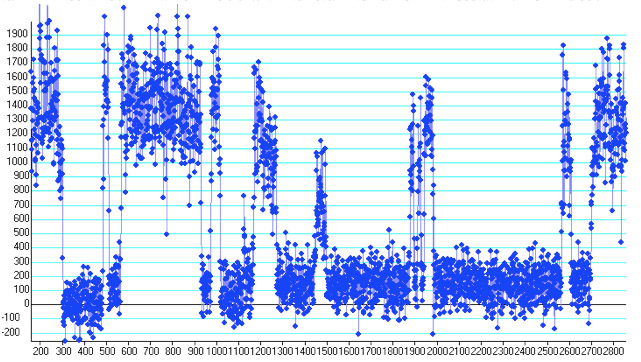