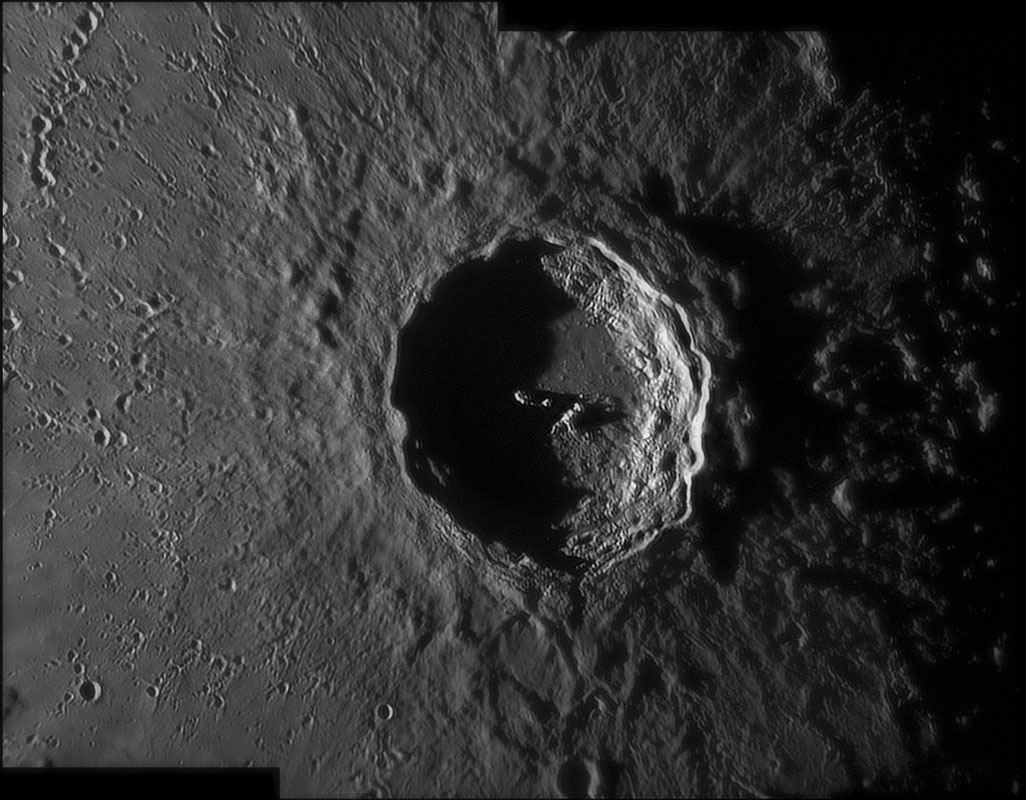 LPOD highlights informative and beautiful views of the Moon. But many professional lunar publications never include images of the Moon. Why the disconnect? LPOD was started because of the growing ability of amateurs to capture images of the Moon that were as good or better than the infrequent professional photos. These amateur images sometimes revealed small features such as rilles or domes that were little known and thus generated excitement. From my point of view the amateur images also offered dramatic illustrations to help observers learn about the origin and evolution of lunar landforms. This is typically not a major concern for professional lunar scientists however, because there is a broad understanding that craters and basins formed by impact, and melting in the mantle produced lava flows that make up the mare and their minor volcanic features such as flow fronts, lava tubes and channels (rilles) and shield volcanoes (domes). Lunar scientists usually try to increase understanding of broad scale problems such as the composition and structure of the Moon, its impact history, evolution of magmas, and nature and distribution of volatiles. These lead to detailed investigations of processes such as impact cratering from microscopic to basin-forming, regolith evolution, and compositional and temporal diversity of volcanic processes. Often the data of most relevance comes from a lunar sample, a map of gravity or magnetic anomalies, or laboratory experiments of impact cratering. Pretty pictures, as images of the Moon are sometimes derisively described, are not considered relevant. I have argued against that attitude, bemoaning in The Modern Moon that in scientific publications, The Moon itself hardly makes an appearance in a recognizable form. As Thoreau said, "What sort of science is that which enriches understanding but robs the imagination?" LPOD attempts to enrich understanding and imagination, and I am pleased that many professional lunar scientists as well as amateurs visit and contribute.


Yesterday's LPOD: Not the Center of Attention