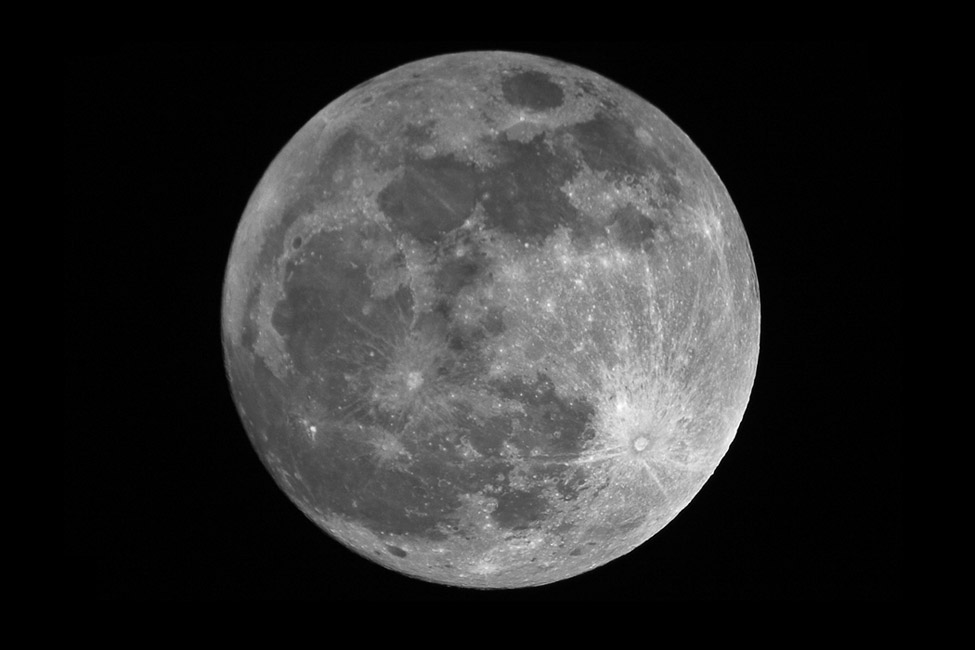 Three lunar items, two silly, one tragic, made the news this week. California decided that everything left behind at the Apollo 11 site is an official California Historical Resource. The state claimed the historic relics to protect them from future space tourists who might desecrate Tranquility Base. The International Lunar Geographic Society is a sham organization that names craters after famous people to get free publicity. After naming craters for John Lennon, Walter Cronkite and others, the ILGS just named a crater after Shah Rukh Khan, a famous Indian movie star. For a few days Indian newspapers were wild over this honor, but they are begining to realize it is just an advertising ploy. Finally, the tragedy is that the White House has decided to cancel plans to go to the Moon, and instead build smaller rockets to go to Phobos/Deimos, Earth-approaching asteroids and Lagrangian Points. The reasons are not scientific, just to save money but pretend to be doing something with humans beyond low Earth orbit. I wonder how inspiring it will be to kids when astronauts arrive at a Lagrangian Point and find nothing there. Perhaps entrepreneurs can sell enough lunar names to get us to the Moon and California can sell tours to historic sites there to sustain the program.