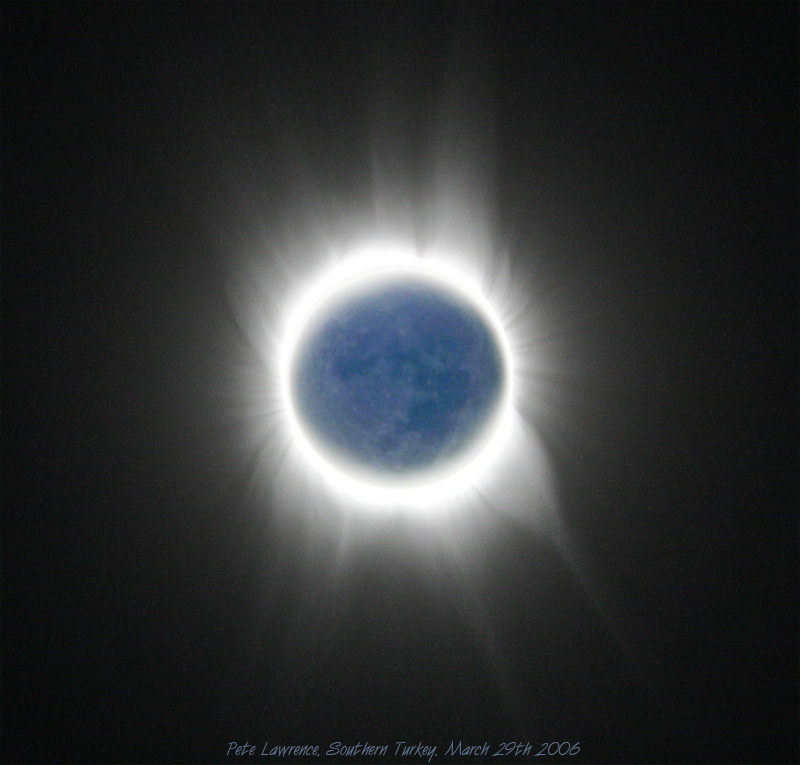 Register, and click on the Discussion tab at the top of the page.

Contributions to http://www2.lpod.org/ are licensed under a Creative Commons Attribution No-Derivative-Works Non-Commercial 3.0 License.