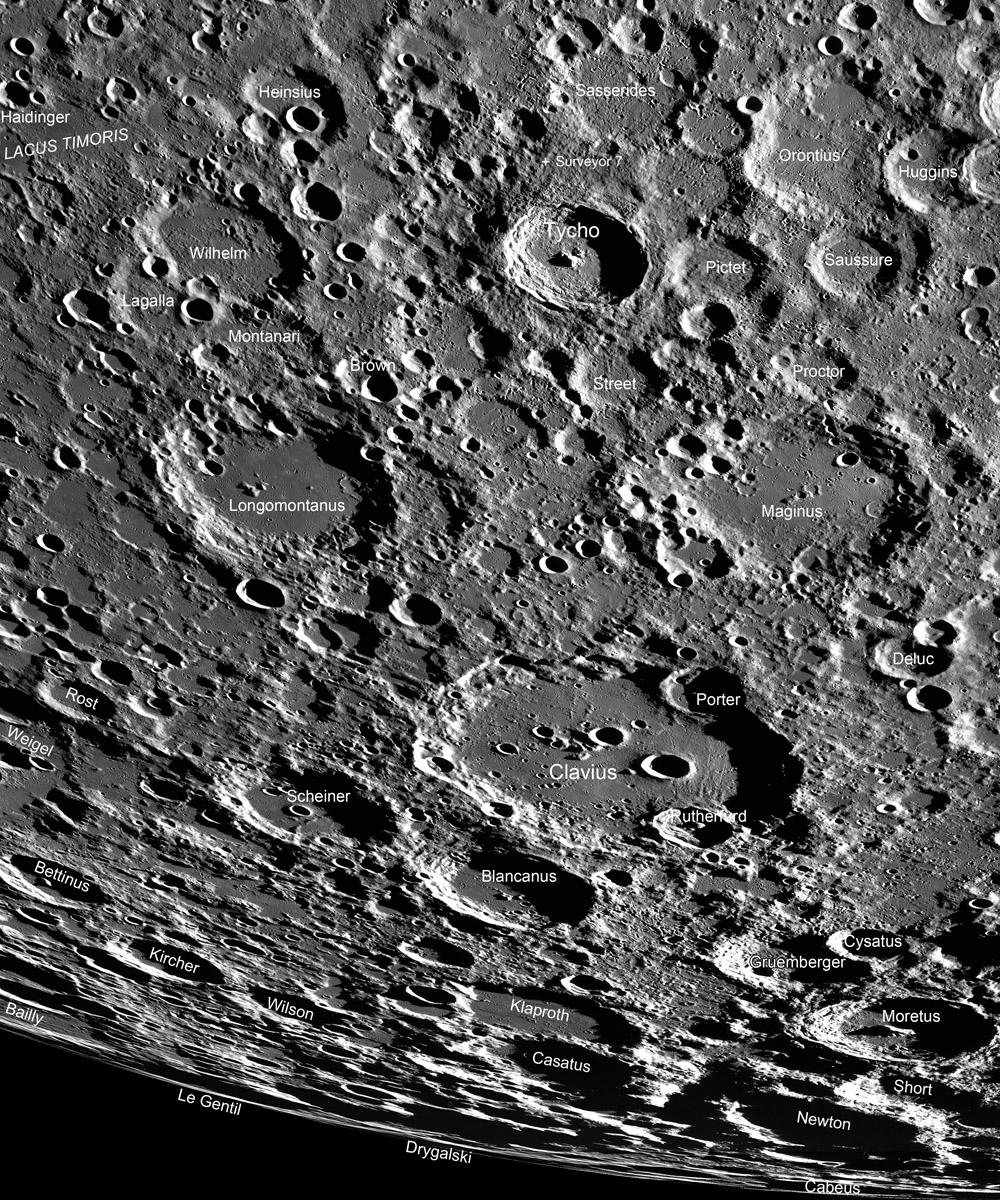 chart 15 from 21st Century Atlas of the Moon

Just in time for holiday shopping, the newly reprinted 21st Century Atlas of the Moon is now back in stock. Reviews have all been favorable, with Gary Seronik's Sky & Telescope review calling the Atlas a "fantastically useful volume," and one that he expects to "become my go-to field reference for telescopic lunar exploration." While my own views can not be considered unbiased, I do use the Atlas every night when preparing LPOD, and generally find it to be the best all round lunar atlas there is. I am sure Maurice Collins totally agrees. The Atlas is used as the nomenclature reference at the bottom of each LPOD. The Atlas is now distributed by West Virginia University Press and can be ordered from them. Let me suggest that it will make an excellent present for children and grandkids who you hope to inspire to an interest in science. Some folks buy the Atlas to donate to local libraries, (public and schools) and astronomy clubs. I am surprised and happy that after a recent talk I gave to a local Lunch with Books library group of gray-haired people there was great interest in the book with that demographic too. I am forced to conclude that this may be the best general present for anyone or any group, especially since you don't have to stand in line at midnight waiting for a store to open to get it.

Tomorrow we return to the second part of George's great image of the Bullialdus region, and following that there will be an image with a classic ancient telescope.

Chuck Wood
PS - the Atlas is a reprint with uncorrected errors but with an errata list.


Yesterday's LPOD: An Epidemic of Wonders