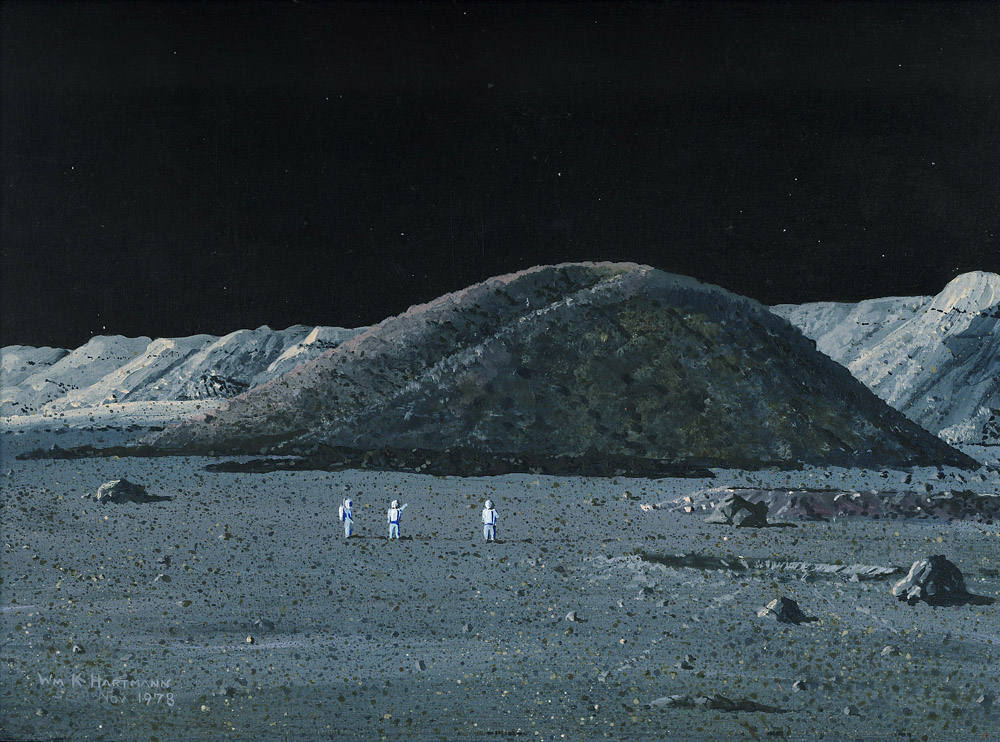 Copernicus is probably the most commonly studied and observed crater on the Moon but few people are aware that something is wrong with it. It should be pristine because it is a young crater - only about a billion years old - and there is very little damage from subsequent impacts. The problem is that Copernicus is only 3.8 km deep, yet based on the depth-diameter ratio of fresh craters, its 93 km width implies it should be 4.4 km deep. So Copernicus is about 600 m too shallow. We can use a second relation between central peak height and crater diameter to provide another check on how deep Copernicus should be. Based on its diameter, the central peaks should be 2 km tall, but they are only 1 km. So these two relationships suggest that the floor is too shallow by 600 to 1000 m. Why? There is impact melt on the floor of Copernicus and that has shallowed it somewhat, but statistical relations between crater diameter and thickness of melt suggest the floor should be veneered by only about 250 m; the floor is still shallower than expected. This painting by my friend Bill Hartmann suggest another possible explanation. At least one of the small peaks on the floor of Copernicus seems to have a pit at its summit - is it actually a volcanic cone? If so, lava associated with cone eruptions could have accumulated to a depth of a few hundred meters, explaining the discrepancy. Bill's painting shows three astronauts (I am the one in the middle) advancing towards the cone and a possible dark lava flow at its base to determine if it is volcanic, solving the mystery, or if not, deepening it. Of course, each of the statistical relations has a margin of error and by a triple fluke all three could be off by a few hundred meters, meaning there is no discrepancy. But none of the other fresh impact craters studied has such a large mismatch of theory and observations. Perhaps LRO will take super high resolution images that will provide compelling evidence.

Tomorrow's LPOD: Eclipse From the Moon